They say no publicity is bad publicity but you’d be forgiven for thinking the directors of Sydney developers Toplace Group would be happy to shuffle out of the limelight right now.

A whistleblower has sent several MPs and ABC news alarming photographs of serious cracks in a concrete basement ceiling in the massive five-tower, 960-unit Skyview complex in Sydney’s Castle Hill.

The pictures reveal concrete slabs held up in places by adjustable arcoprops, while other areas are supported by bolted-on metal plates.

Meanwhile in a separate case, owners in Toplace’s Riviera apartment towers in Parramatta are suing the developer in the Supreme Court over dozens of defects allegedly  discovered after the buildings were completed less than three years ago.

The Skyview issues came to the fore when an unnamed person sent photographs to the ABC revealing huge cracks in a concrete slab and what looks like band-aid measures to fix the problem.

“A team of inspectors from NSW Fair Trading has reported finding ‘the existence of structural issues that would require specialist engineering advice’ as the company seeks occupation certificates for two of its five towers,” says this story on the ABC’s website.

While two towers are almost complete, the third and fourth are under construction and the fifth is yet to be started. According to the ABC story, Toplace has said it has “absolute faith” in its work and private structural engineers had cleared the buildings.

ABC News and several MPs were sent pictures of images of the development’s basement – which appears to be shared parking space for multiple blocks – during construction earlier this year.

The development is now being scrutinised by its third private certifier, City Plan Services, after the first certifier was deregistered and its replacement resigned.

According to the ABC, City Plan Services alerted the NSW Building Commissioner to concerns about previous certification and issued the company with a notice requiring the appointment of an independent engineer to undertake a review of the buildings.

Meanwhile, reports have emerged about another Toplace development, the Riviera blocks in West Parramatta.

The 320 apartments across three towers were completed in mid-2018 but, according to this story, also from the ABC, soon after settlement the building’s owners corporation lodged action in the Supreme Court against the developers.

The apartment owners are seeking damages, interest and costs as part of the building dispute claim. The court has extended the time for the parties to enter into an informal settlement process before the next hearing in early July.

While the Riviera owners’ claims are more advanced, the off-the-plan buyers in the Skyview complex may be in a better position.

If the developers aren’t given a certificate of occupancy in time, the sales contracts’ “sunset clauses” could run out and the prospective purchasers could demand the return of their deposits. 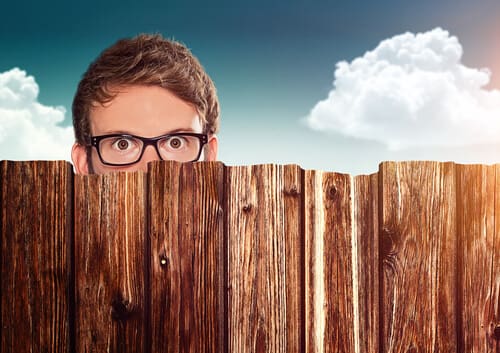 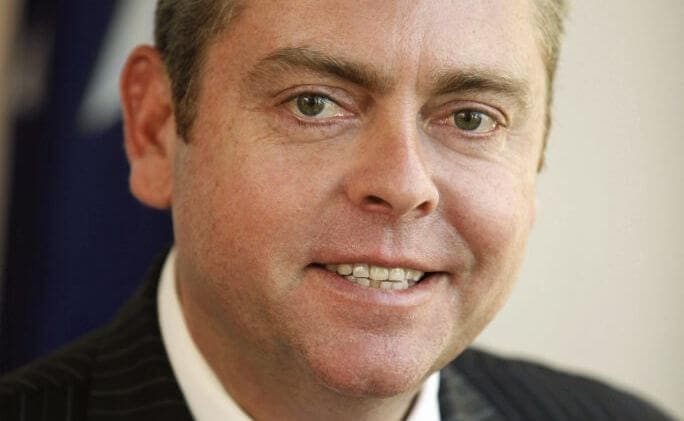