There are few phrases that send more of a chill thorough the hearts of strata owners than the words “fire safety”.

Whether you’re in an old building badly in need of an upgrade, or a newer one coated in flammable cladding, or a small high rise that sneaked under the minimum height limit for the compulsory installation of sprinklers, you will have concerns.

The spectres of the fatal 2012 Bankstown blaze in Sydney and the horrific Grenfell Tower fire in London in 2017 still loom large in our thoughts.

The non-fatal cladding fires in the Lacrosse and Neo200 buildings in Melbourne have prompted widespread and often cripplingly expensive action to remove combustible cladding from our high-rises.

But for those in older buildings, it’s not the fear of fire that’s greatest, it’s the fear of having to make their blocks compliant with current regulations, especially if and when they undertake major renovations.

So what are the real fire dangers to apartment blocks, old and new? How do you comply with regulations and is that different from being safe?

And what about the significant changes to the way fire services are managed in residential apartment buildings that are coming into force on April 6, this year.

All these questions and more will be answered at the next Owners Corporation Network seminar about fire safety in apartment buildings.

Titled ‘In the Line of Fire’ – the OCN Seminar on Saturday March 14 is mainly about the impacts the impending reforms, which, OCN says, will affect all apartment owners.

There’s a lot of discussion around fire services, especially the strict inspection regime and costs incurred,” says an OCN spokesperson.

“In new buildings, there are potential fire system defects that need to be identified and addressed. And there is confusion regarding the Owners Corporation rights and responsibilities within the overall Fire Service area.

Speakers at In the Line of Fire seminar will include Paul Waterhouse, state manager for the Fire Protection Association Australia.

Kurt White, director at Storm Fire Solutions, will deliver an overall perspective on strata fire safety, while Tony Power from Quill Essentials Services will address the confusion around mechanical ventilation.

There will be plenty of time for questions, say organisers.

In the Line of Fire will be held on Saturday, March 14 from 9.30am to 1pm in the Kirribilli Club, Lavender Bay in Sydney.

It’s free of charge to OCN members and only $55 (incl GST) to non-members, but the ticket price includes membership of OCN until June 30, 2020, for individual strata owners.

Log in to OCN EVENTS for more details and to register for the event. 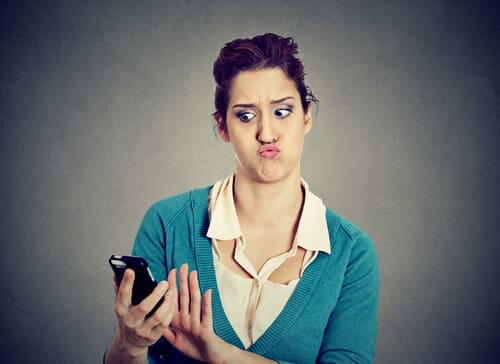 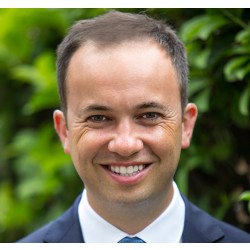