I feel like we have wandered into the realm of strata nightmares this week.

First up is a family that owns half the apartments in a small block and, surprise, surprise, shows little interest in spending money on the building’s upkeep.

The one non-family owner who got themselves on the committee of three, took the scheme to NCAT and successfully obtained orders compelling them to repair and maintain common property.

At the next AGM, the family used its majority to reduce the size of the strata committee from three to two, squeezing our Flatchatter off.

Now the family rules the roost with little or no brakes or effective oversight on their decisions.  What can our Flatchatter do?  That’s HERE.

In another scenario (and one that we all secretly fear), an owner has had his quarterly levies increased from $600 to $2,800 – almost five times the previous amount.

The strata managers have told him that the increase was approved at the last AGM but he was the only owner there and doesn’t even recall it being discussed.

How can this be and what’s going on?  We have theories HERE.

Nightmare number three is a Flatchatter whose brother has discovered rising damp which had been painted over by the previous owner.

The strata committee is insisting there has never been rising damp in the block but the owner has discovered strata minutes that prove there was a discussion about it a few years ago and they decided to cover it up.

So now does he not only have to get the OC to fix the problem, he knows he’s dealing with people who will lie to avoid spending money.  What can he do?  That’s HERE.

Elsewhere on the forum:

Our readership is edging towards 10,000 page views a week so there’s a lot going on in the Forum with new posts coming in every day.

The best way to keep up to speed with what’s happening is to register (if you haven’t already done so), then login and subscribe to the topics that interest you most. 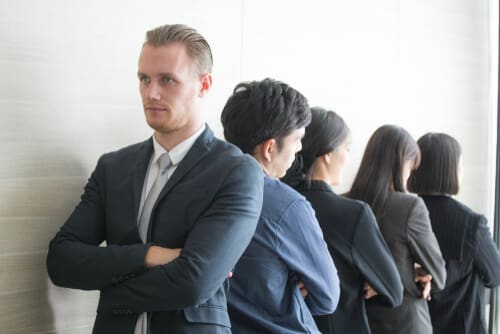 Forum: How you can lose even when you win

The headline on one of our posts this week, says it all: “It’s as if I’m paying to sue myself.” The situation is pretty common.  The strata committee takes an… 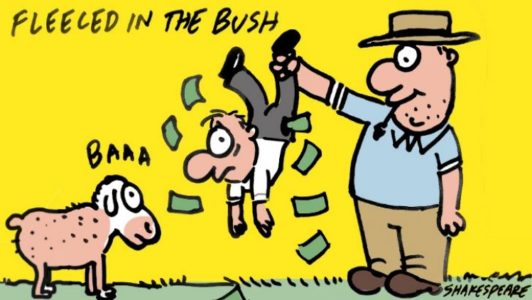 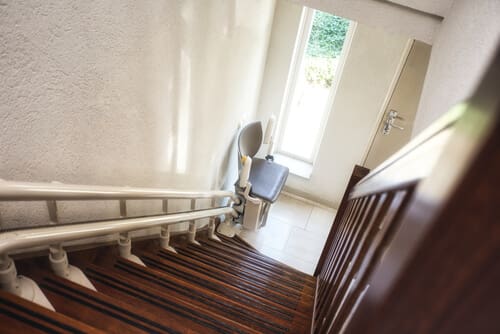 There’s an intriguing conundrum in the Forum this week. An owner in a small walk-up block wants to install a stairlift – one of those chairs that takes older or…