Buyers of off-the-plan high-rise apartments in NSW might soon be able to claim on insurance for any defects arising within the first 10 years in a massive game-changer for the apartments sector, writhe Sue williams in the Sydney Morning Herald.

Unlike for all other new homes, there’s been no home warranty insurance available for apartment developments over three storeys in height anywhere in Australia for the past 18 years.

But since the NSW government appointed a building commissioner and gave him unprecedented legal powers to check up on buildings as well as introducing a new digital tool to rate risks on new projects, insurers are nowlooking closely at offering construction insurance.

“Before, there was a lack of transparency, accountability and quality in the building industry but sunlight is the best disinfectant and now we’ve managed to turn the culture around.

“People previously buying apartments ran the risk of the great Australian dream turning into a nightmare. Now, we’re making sure those new buildings are quality buildings so, as our end game, insurers are willing to offer insurance and buyers will be able to have confidence when they buy off the plan in future.”

The government is currently setting up a panel of experts to advise on the setting up of DLI, which would be taken out by developers when a project started to cover defects.

The major factor in the turnaround has been the work of building commissioner David Chandler, halting construction on projects where he sees problems arising and ordering issues to be fixed.

He is now unveiling fresh plans to “name and shame” dodgy developers and is going in to bat for unit-owners living in already completed complexes that are less than six years old and have been found to have structural faults.

Mr Chandler has just announced that purchasers can now take complaints about defects directly to NSW Fair Trading and expect action, rather than having to go down the long, tortuous and dauntingly expensive route of legal action against the developers.

As part of that, the NSW Department of Better Regulation and Innovation has invested $10 million in creating a new “defects triage” system at NSW Fair Trading to be the first point of call for angry apartment residents who want developers to fix faults.

“We’ve spent the last 18 months trying to build new capabilities and we’re now enabled with these extraordinary new powers under the RAB Act [Residential Apartment Buildings (Compliance and Enforcement Powers) Act] and can actually pressure some outcomes,” he said.

“We can make the people who built the buildings accountable, and there are penalties for not complying with my orders. The message for owners now is to come to us at Fair Trading, and we will investigate and produce enforceable orders if they’re needed.”

Mr Chandler is also now ready to name the developers who produce what he considers shoddy work, as well as naming everyone else involved with their defective buildings, such as the builders, the architect, the engineer and the certifier.

Mr Anderson said the commissioner’s work has been the equivalent of “turning around the Queen Mary”.

“The building commissioner understands the industry and is not afraid to go out on site and hold an audit with his experience and knowledge,” he said. “He and his office have been doing very, very good work to ensure quality in high-rise buildings with a DNA that will be available for everyone to see.”

Mr Chandler was appointed to his position two years ago as a result of a number of scandals within the development industry.

These included the sinking Mascot Towers near Sydney Airport, the cracked Opal Tower at Sydney Olympic Park and outrage over the extent of combustible cladding on apartment buildings following the 2017 Grenfell Tower fire in London that led to 72 deaths.

He was given a number of extraordinary new powers under legislation rushed through the House to help restore badly damaged confidence in apartment-building in NSW. 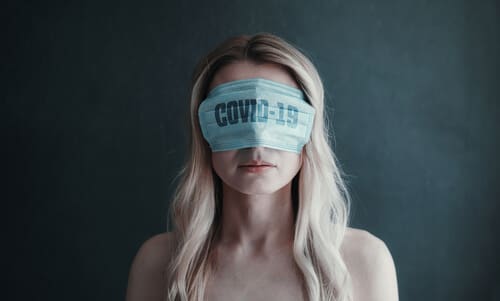 Is it a series of cover-ups or just another run of cock-ups? Either way NSW Health is making a mess of its covid alerts when it comes to apartment blocks.… 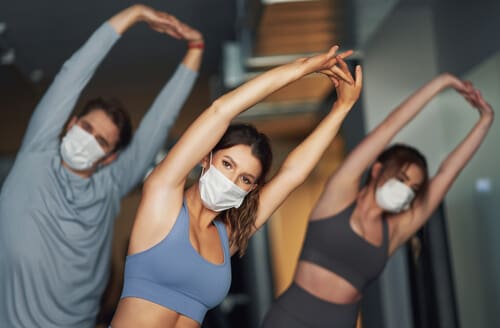 Podcast: Freedom for some but at what cost?

The Flat Chat Wrap podcast covers a lot of ground this week, from the state-wide easing of covid restrictions in NSW (but not in Victoria) to a little local difficulty… 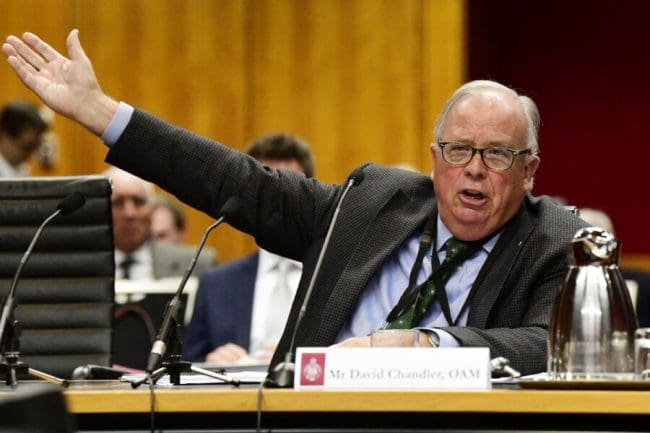