The results of our recent poll are in – not as definitive as a general election but more accurate than Peter Dutton’s guesstimate of his support – and there is one surprise that stands out.

Most of our admittedly tiny sample picked neighbour noise as the biggest bugbear in their lives – and that’s as predictable as TV cop show.

But in joint second place, there’s one regular gripe and one smoky … literally.

For, while rogue parking was up there where it usually is in the top three complaints, smoke drift from balconies is equally disliked by our voters.

Getting back to neighbour noise, I was chatting to leading strata academic Dr Hazel Easthope of UNSW the other day and she was saying that there are three elements that contribute to neighbour noise – design, build and behaviour.

The design aspect is rarely considered when you are buying a new flat but one of the most sensible questions you can ask is, where are my neighbour’s living areas and bathrooms in relation to my bedroom.

If they are immediately adjacent, above or below, you can only pray that the other two aspects of the equation have been taken care of.

In terms of the build, the Australian Building Standards for apartments were first devised back in the day when brick walls divided units – because that was the only way of doing it.

Now, if you can imagine a depiction of change as a tug-of-war between advances in society and developers’ reluctance to spend a cent more than they have to, you will understand why we live in an era where the technology exists for us to live in soundproof pods, yet we are told that walls so thin you can hear your neighbours flossing their teeth, are “industry standard” and “fully compliant”.

Sooner or later a savyy bunch of owners are going to move into a new block and demand their defects bond be paid because there is not enough sound insulation in their apartments. Watch (or listen to) this space.

Finally, behaviour. This is a lot simpler than it appears to be.  If you live in an apartment where noise travels easily, turn down the volume (especially the bass), take your shoes off and remember that everyone can hear every word of your arguments.

It’s not up to the people living next to you to adjust their thresholds of tolerance just because you want to listen to Judy Garland on repeat at full blast at 3am (an example chosen from real life).

Now, smoking.  Is it because more people are smoking on their balconies because they or their partners don’t want to stink out the house?

The recently changed strata laws in NSW define “smoke from smoking” as a potential nuisance, in the legal sense of the word, meaning you or your committee can take action against the culprits.

We are yet to hear of anyone doing so, but it’s only a matter of time. Meanwhile, the revised model by-laws allow owners corps to set up smoking areas for residents – provided the smoke from them doesn’t drift into homes.

Again, we’re yet to hear of anyone actually doing this but it feels like a nice compromise and maybe even a community builder, as all the smokers hang out together to discuss the issues of the day.

As long as there’s enough noise insulation to contain the sound of their coughs, it’s a fine idea.

You can find the results of the poll HERE and cast your vote in a new one HERE. 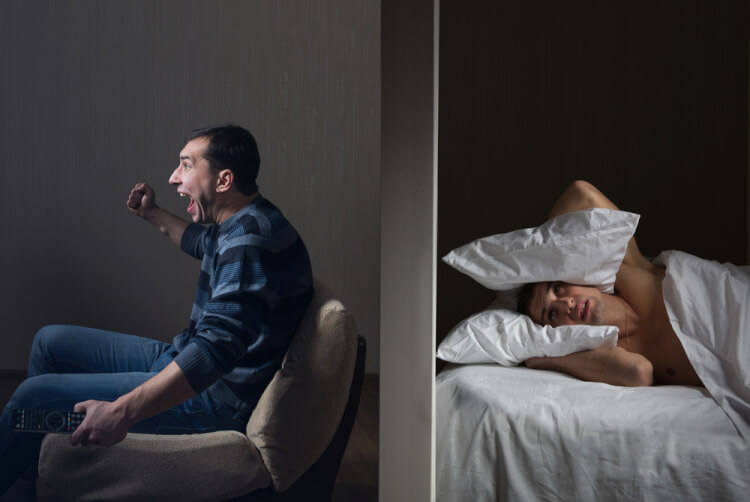 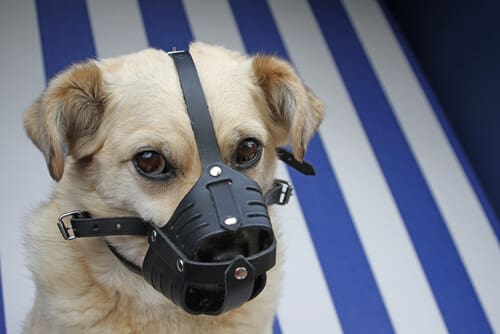 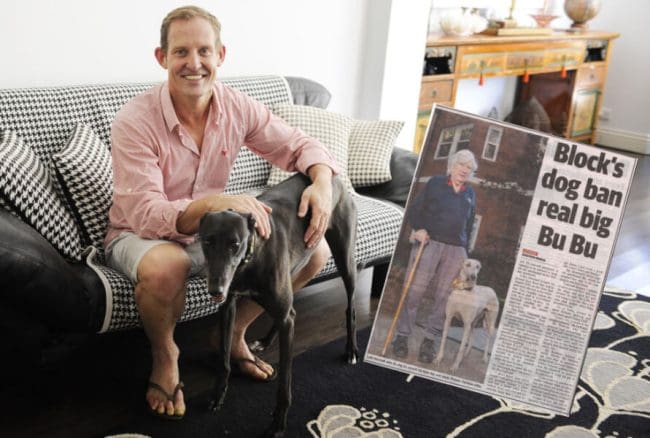